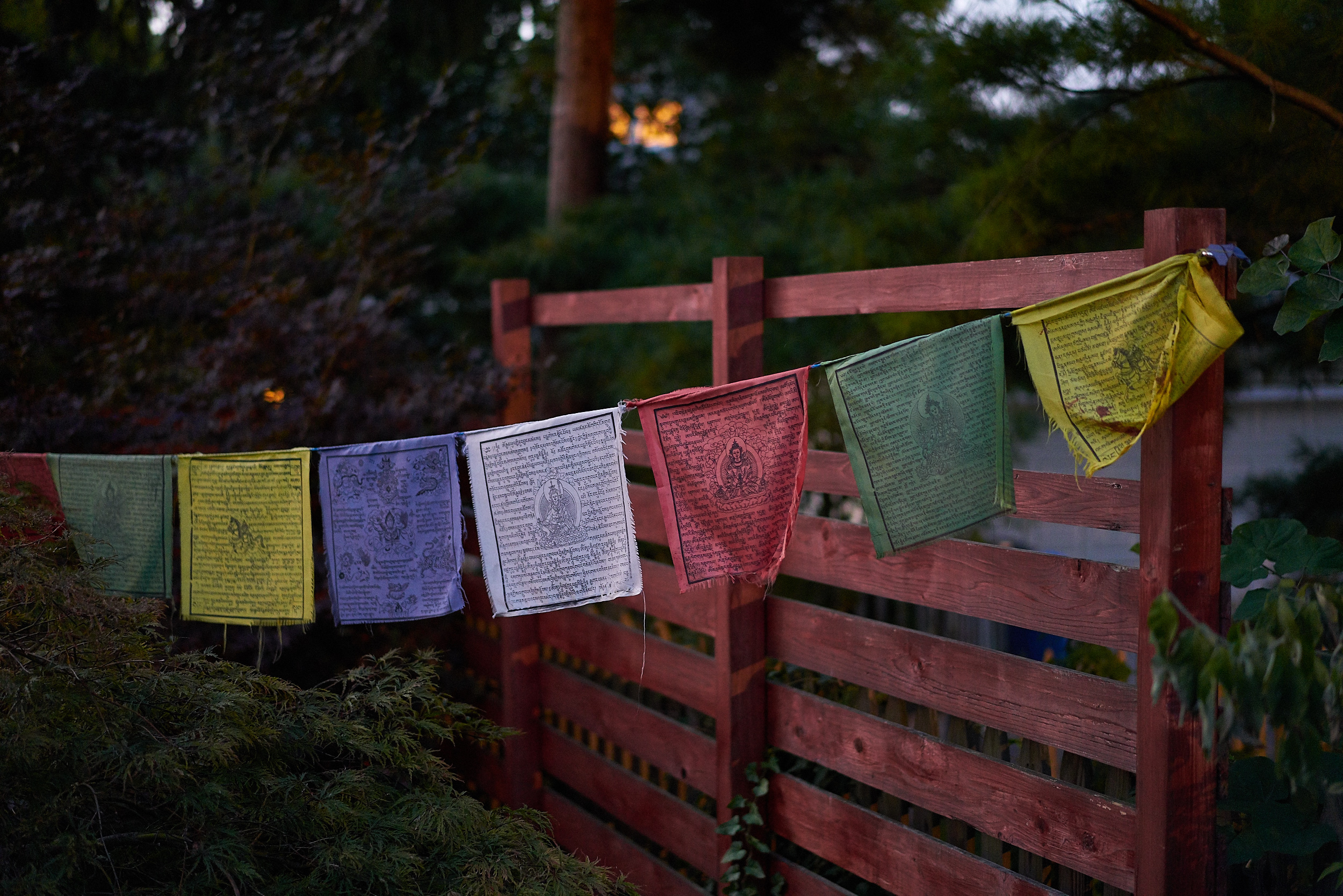 Ellis Amdur (full disclosure, a good friend), recently performed two demonstrations in Paris I would like to share in this space:

I really enjoyed both of them, even though they typified very different expressions of martial arts. Buko-ryu is elegant, powerful, and austere while Araki-ryu is ferocious to the point of being at times disturbing to watch. The closest thing I can relate is the image I have in my mind recently of a pedestrian being hit by a car. You cannot deny the power involved and you wish such a thing never happen upon anyone's path.

Ellis has been studying diligently ideas from and elements of internal martial arts for some time. First with Su Dong Chen, and more recently understanding what different teachers have to offer in that domain. I feel his work in koryu continues to turn sublime with time -- no vinegar here.

His Buko-ryu demo is the best presentation of budo I have seen in a long time. I enjoyed it immensely. He expresses controlled, extreme, power and remains balanced and able to move and react. I really like the body mechanics he is bringing to his budo.

I liked the Araki-ryu clip as well, even if it is unsettling. The first practice seems to be a drill versus a kata -- it was quite nice of him to share it with the audience. That kind of dynamic tension is very hard to maintain with weapons of that length and he is clearly using his center to do so, connecting to the ground and keeping his weight underneath. Regardless of the position of the opponent's weapon, he brings force to it directly. I especially enjoyed how at 2:08 Ellis uproots his partner and causes him to pop back.

I found the moment in the clip at 5:08 to be very deep -- Ellis is moving backwards and maintains sublime ma-ai, dodging while letting the shidachi stay fully committed but not reach him. This type of controlled retreat is very hard to do while maintaining balance and posture -- I have seen more than one senior martial artist falter under similar circumstances. At 5:40 the shidachi fouls up a bit and Ellis takes him down with instant alacrity. I liked the kata at 6:55 as well -- Ellis drops shidachi without skipping a beat or losing balance. That is a very good application of explosive power, beyond what I can muster.

I think people will miss a lot of this in the energy of the kata and kiai. I like that he takes the kata to the edge, showing application amongst chaos. I think people who don't get that idea will not know what they are looking at, because typical budo is so restrained and quiescent in comparison. I am sure I am just scratching the surface with these observations.

I think his demo proves something: budo isn't about looking better than your opponent or enacting a Noh drama. It is about practicing on the edge -- whether in fluidity (bagua), sensitivity (taiji), explosion (xingyi), or ferocity. I do think some practices, despite their technical acumen, lose that edge. It is too easy to become pre-occupied with hagiography, such as a line diverging at the 11th headmaster at the expense of enough hard training. That is one of the curses of contemporary budo, and why Mixed Martial Arts (MMA) can be so refreshing (albeit brutally) in comparison at times.

Ellis isn't afraid to keep it real, and better yet, he is presenting high level skills hidden in plain sight -- not just writing about the topic. I would not be surprised that the psychic energy and kiai he expresses will startle most people and they won't even notice some of the skills he is able to pull off in the midst of the pressure of demonstrating with such intensity. In the clip, I could hear the audience get unsettled and have nervous laughter at times. I think they are missing something. I think Ellis took his student a bit over his edge, where the student's kiai starts to break and get very high pitched instead of the shriek I hear from him. However, that might be the recording, since the student is mostly facing away from the camera.

It takes a lot of courage to keep presenting the very unique form of Araki-ryu Ellis practices with such a rough edge of combat to a wide audience, most of whom, even those who train, will just not get. It is a strong show of integrity in self-identity. To me, Ellis' demos are like challenges meant to confront and inspire the audience, so that that others can answer by training harder than they currently do and hold themselves to a higher level of expectation.

I realize I might take some readers aback by being so taken by the direction he is expressing with his Araki-ryu. It is true that the art is probably not for most people. Additionally, some of its elements (the constant kiai, the furtive movements) are not compatible with many approaches to martial arts. However, go back and watch his Buko-ryu demo -- I am not dwelling on it in this essay but it holds as much to explore. The same practitioner is eloquent in both expressions of budo. For this, Ellis deserves acknowledgement. I think the internal, for Ellis, has permeated both of the arts he has been entrusted with -- in a way that is compatible with each art's character and in a way that honors his teachers instead of departing from them.

I don't know if you've read this relatively recent interview with Ellis yet, but I enjoyed it. Ellis touches on his Araki-ryu, other lines of Araki-ryu, and comparisons of that koryu with other arts. I enjoyed reading it, especially as an intellectual counterpoint to the video footage of his demonstrations: