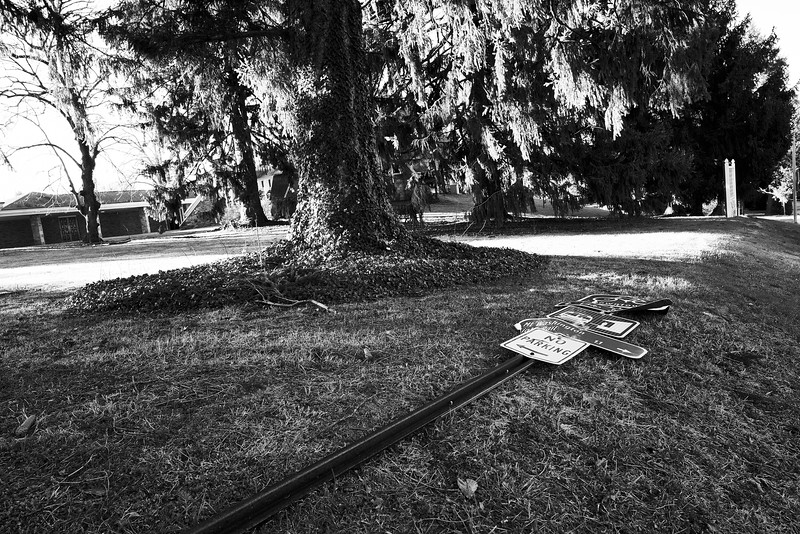 Thinking about the change of Daito-ryu to Aikido, and from pre-war Aikido to post-war Aikido, it is almost as if there is a change in semiotics from pre-war to post-war, from Ueshiba Morihei to Kisshomaru. By that I mean a translation into a different conceptual framework, that encodes ideas in a different manner, and may result in the same signifiers (signs) pointing to different signified, when looking from father to son, whereas in Ueshiba himself, changes in signifiers potentially from Daito-ryu terminology (possibly Shingon-based?) to Omoto-kyo?

At the same time, I think it is important to recognize that there can sometimes be a distinction between what one's mental framework is for their practice and what they are doing. Many ideas get lost in translation, and Chinese martial arts are an exemplar rather than an exception. One of the challenges I face when I hear the word internal used in reference to Japanese jujutsu or taijutsu is that the spread of so-called internal schools of Chinese martial arts seem to post-date the major influx of martial theory from China to Japan. Taijiquan and Xingyiquan may only date from the late 16th or early 17th century and Baguazhang was developed in the 19th century. They share common characteristics that seem to be compatible, and different from older martial arts that also provide a mechanism for reaching high levels of personal development (what can be contrasted by being called external martial arts, which need not be a pejorative term).

We in contrast have the founding stories of Yoshin-ryu being set in the early Tokugawa era (e.g., via Chen Genpin) and some cross-pollination in Jiki Shinkage-ryu, where there is in influx of ideas from Ogasawara Genshinsai, who spent 20 years in Beijing after changing political affiliations one too many times. We know that today Jiki looks very different from other lines of Shinkage-ryu. An open question is whether that time period caused the resulting differences. It is well known, of course, for its focus on breathing, posture, and power, and its relative scarcity of explicit tactics compared to other lines of Shinkage-ryu. Sadly, we also know Takeda Sokaku was rather experienced by the time he visited Sakakibara's Jiki Shinkage-ryu dojo. It is overly simplistic to assume Jiki Shinkage-ryu was a tremendous influence on the man; however, maybe he found something compatible or inspiring in its approach, based on his training.

Despite the questions regarding timing, either of martial theory or practice from China to Japan, or in Takeda's own martial development, if we look besides general anatomy and pre-modern types of movement (from hunting, agriculture, horsemanship, archery, spear, etc.) it seems like at least at the beginning of the Edo period, there is an opportunity for there to be some common ground in place that could follow similar, albeit culturally specific, developments in parallel. If we assume Chinese internal martial arts developed around the same time. Japanese martial artists in the Edo period did possess the necessary philosophical framework of Taoism needed to discover or develop somewhat analogous internal martial arts ideas. Rather than being a product of an extremely martial environment (e.g., Aizu-han rustic wabi sabi), could Aiki instead be developed due to a prolonged period of peace, that allowed people extended periods of study, practice, and analysis?

Fast forward to today, in reading Sasamori Junzo in his book on Budo and Christianity, he speaks of using his dantien quite clearly in talking about Ona-ha Itto-ryu kenjutsu and kiri otoshi, which is supposed to drop an opponent where he stands. He references Itto-ryu taijutsu explicitly, which might lend some credence to Ellis' thesis that Daito-ryu aiki is somehow related to Itto-ryu teachings from Takeda's family. The fact that Takeda Soeman is said to have studied Shugendo (Onmyodo) is also interesting to me, regarding Taoism, is mentioned at some points by Daito-ryu practitioners, and I think might be related, or at least worthy of consideration.

What the above does not answer is why all Edo-period Japanese jujutsu did not similarly develop concepts of Aiki. Clearly, the people who encountered Takeda, and later Ueshiba, had access to local machi dojo for jujutsu and gekken/kendo (or kenjutsu). The number of people drawn to those teachers may have been influenced due to political reasons or the spread of Omoto-kyo (was it Deguchi who suggested the term Aiki-jujutsu to Takeda?) but the skill level of the two men is not in question.

Some of the questions in my first post are driven by the fact that maybe a thesis is that while a conservative subset of modern Aikido practice might be quite compatible with internal martial arts ideas, by the fact that the core subset of Daito-ryu practices are as well, a question remains as to whether it is more efficient to attempt to learn those practices directly (if they are accessible -- for a period of time it was not so easy to do so, possibly now things are more open and there are unique figures making versions of these teachings available more widely today) or whether homologues can stand in sufficiently well.

I think the answer may depend on what a person is trying to achieve, which drove me to ask whether it is sufficient to be able to do what Ueshiba or others did, some of what they did, and by the same means. There is also the question of what a decision procedure is, outside of a kata pedagogy and gokui/kuden methodology, for evaluating levels of skill in a practitioner.

In Taijiquan, there is the concept of push hands practice to evaluate levels of relative skill between practitioners (although that itself can devolve and become devoid of meaning in the wrong context) and a set of classics that one can consult to evaluate whether one is still doing Taijiquan. The first is a question of being good or not good (relative level of skill), whereas the latter is a question of doing Taiji or not doing Taiji. Even with those textual resources available, there is extreme variation in the outward form of different Taiji styles, and arguments about correctness and effectiveness across major groups, and differing accounts of Taiji history.

A benefit with Aikido, in comparison, may be the existence of written sources not yet fully explored, and that the different Aikido organizations, and even Daito-ryu organizations, have a common subset of practices they can at least recognize in each other.